Why reach out to the world of social media? Through social media we are able to discover, learn, build and connect to and from around the globe. On a business perspective, since social accounts are free of charge and run 24/7,  social media makes it convenient and cost-effective for businesses to promote, engage and touch base with their customers on a casual and real-time basis. It is the easiest way for your followers to keep up with what’s going on. 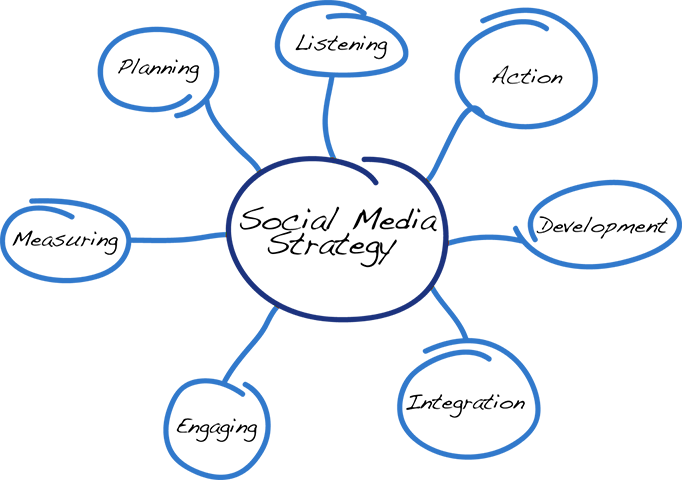 What are the social media sites to use?

I guess everyone knows what social media sites are active nowadays, but there are specific sites that are best for networking and marketing on a social and business level. The most popular social media sites to date are Facebook, Twitter, Pinterest, Instagram, Google Plus and LinkedIn.

Below are some guidelines on how to boost your content reach with social media:

Let’s go back to the history of Facebook. Facebook was created by Mark Zuckerberg, he launched his creation on February 2004. Facebook was not literary facebook, it was a site for Harvard students. On September 2006, he announced facebook and was open for everyone aged 13 and above. Now, over a million people has joined Facebook.

Since its launch, Facebook has helped people connect all over the world. From lovers to business partners. Facebook is a good social media site to post things. Because millions and millions of people go online everyday and a lot of people like sharing posts. That’s the good benefit of Facebook.

If you will be posting on Facebook, avoid posting two or three times on the first week. Let your first post be a guide on what people want to see in your page. For example your first post was an image post, if you attracted a lot of audience in your first post, therefore you could use that type of content again. But don’t repost the same image after it goes live, you may use it after a week or so. Consider trying to post different varieties like a link post, an image post or a video post. Through this different types of post, you could see the different audience members and which post works best.

Never repeat images. Keep in mind to use different copy and preview image as you post. Use images that are connected to the post, the description and headline as well. You must mix and match different scenarios.

To spread the word to people who don’t follow your business page, ask your friends or team members to share your post to their personal account. The shares of your team members or friends can help you because through their share, you are already connecting to the public. 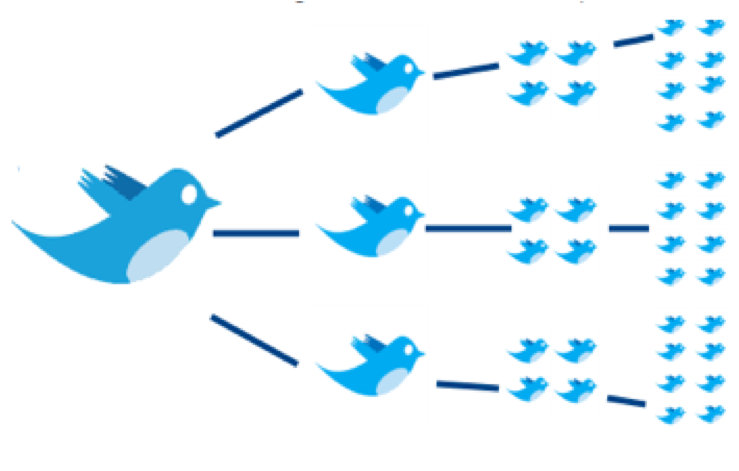 Here are the guidelines:

In twitter, you must share your content three or four times. But never repeat the tweet more than five times, you’ll annoy your followers and they’ll surely unfollow you. Take a break.  Through studies, it is said that there are best times to post on social media – this is called “peak time”.

Also in Twitter there are hashtags and mentions, use those in every status update but remember to limit your hashtags and use keywords relevant to your post. Again, try varying your content from posting or sharing articles, images, and videos.

Is retweeting other people’s tweets okay? Yes, definitely. Don’t forget to mention the original source and don’t fill your account with others’ retweets. Keep in mind that your main goal is to establish your brand, your own voice.  You may retweet but you should be creating your own content as well. Let your followers know about your new content not other people’s content. Create killer content to attract and engage with your followers on a personal level.

Here are the guidelines in using these apps as a promotional tool:

For both social platforms, you’ll want to post notable images from behind-the-scenes, how-to or regular articles. Turning your articles to an inspirational quote is a good idea. I encourage you to also try other formats when posting on pinterest or instagram. 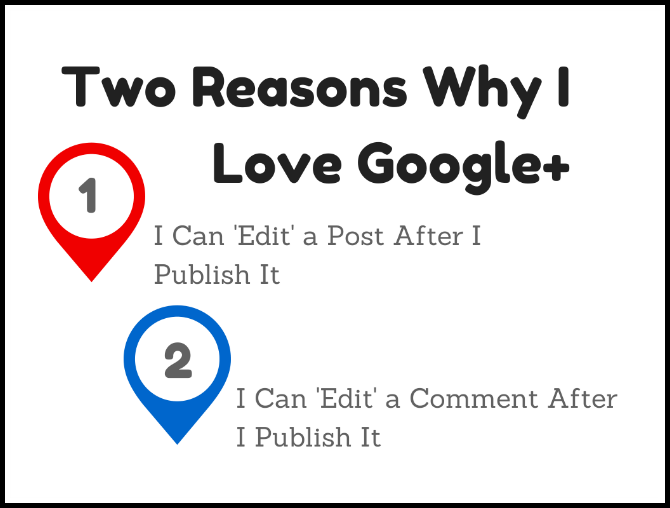 Google plus was launched on June 2011. It has a lot of features, it has the ability to post pictures, you could even update your status, and many more.

The good thing about Google Plus is that, it allows you to post long updates. It lets you choose whether to post the full blog to your company profile or a custom long intro attached with a link to the latest content.

You could also post your content in your Google communities but it depends on the quality of your content. But make sure that you’ll be posting your highest quality piece or you could post a content that you know your audience could perform well.

Social media accounts vary, adjust to the guidelines if you want to do it your own way. Always keep in mind that nothing is perfect there will always be a trial and error in every step. Through trial and error you would know what type of content best promotes your business and at the same time best fits your followers’ taste. Content that’s unique and relevant are the ones that go viral.